The links below allow you to download model bills for use in your state. 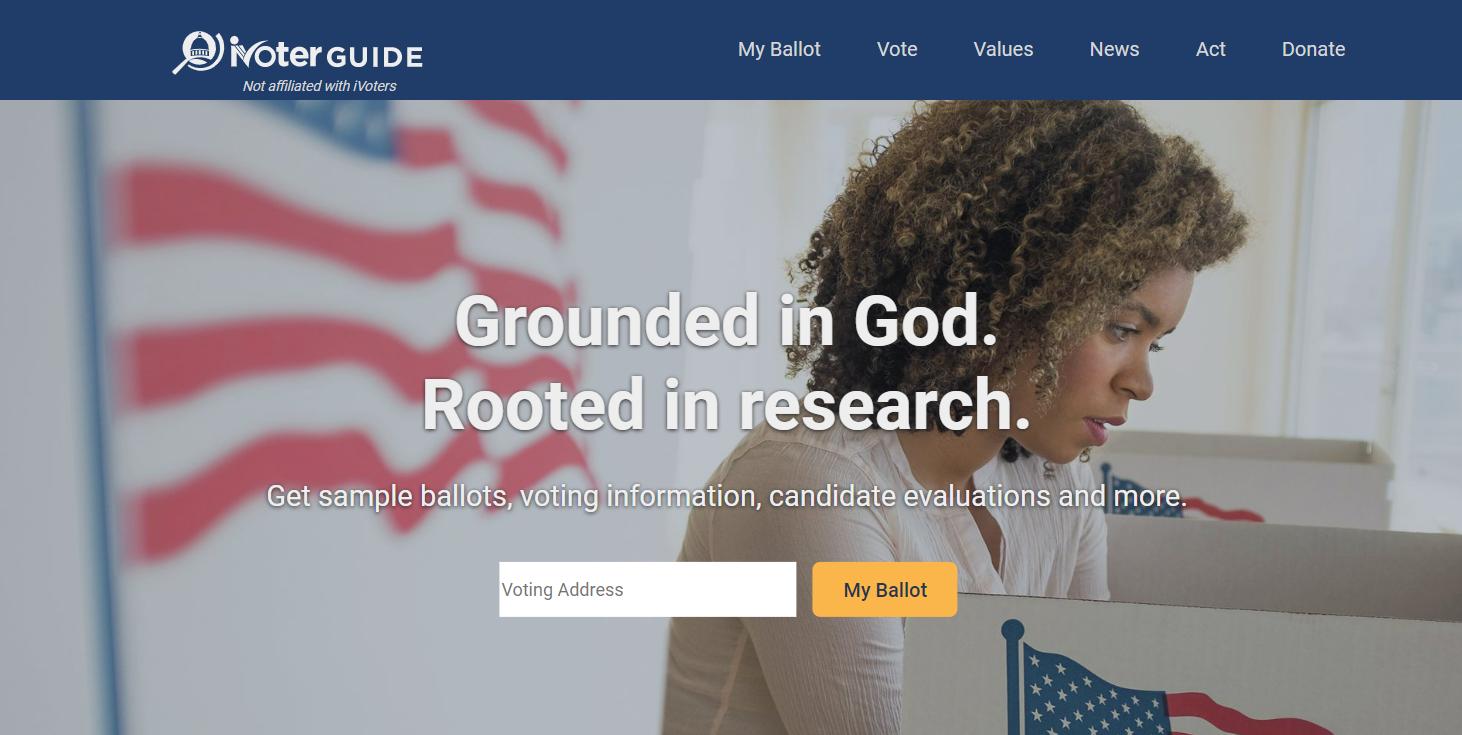 Visit TheAmericaFirstContract.com and sign your name to the contract and download a copy to send to family, friends and your elected officials.

“All praise and all glory to Jesus Christ, the author and giver of life. If we can end abortion, we can take our country back.”

TRIGGER LAWS YET TO BE IMPLEMENTED: 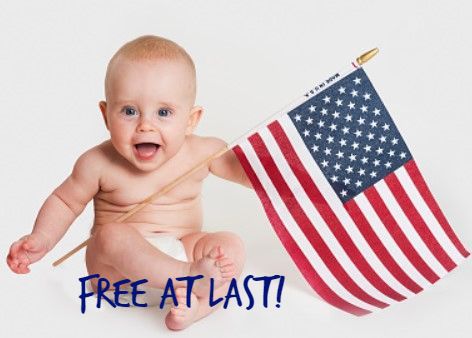 Millions of Babies are Free at Last! 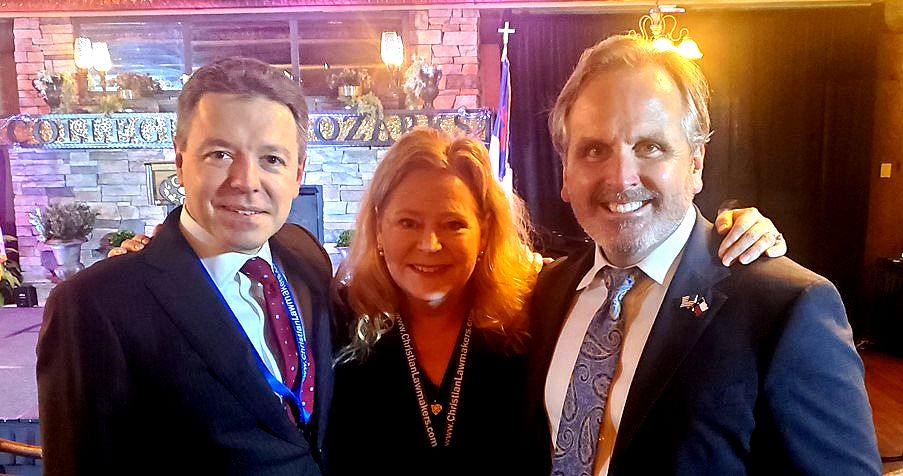 The 2020 Presidential Ballots are Scheduled to be Destroyed on September 4, 2022!
What can we do? 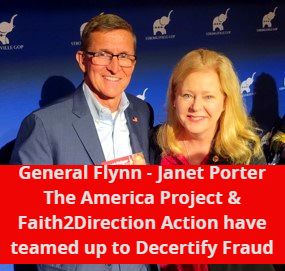 These ballots are critical evidence and as long as questions remain about whether election fraud was committed, they MUST NOT BE DESTROYED.

That is why Faith2Direct Action (the lobbying arm of Faith2Action) has teamed up with General Michael Flynn & the America Project — to reach the people who can do something about it.

When you go to DecertifyFraud.com you can reach the people with the authority–and responsibility–to act. 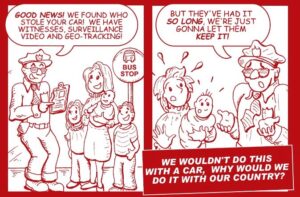 With the click of a button, you can send this postcard (front pictured) to the decision-makers–the Republican State Representatives in WISCONSIN, ARIZONA, PENNSYLVANIA, GEORGIA & MICHIGAN– asking them to Sequester the ballots, investigate, and Decertify Fraud at DecertifyFraud.com

It’s simple, really. If someone stole your car two years ago, would you just let them have it because it’s been “so long?” If we wouldn’t do that with a car, why would we do it with our country?

Find out more at DecertifyFraud.com

Put your faith to action–before they destroy the evidence needed to prove what happened in the 2020 election. When we take our elections back, we can take our country back.

“Without free and fair elections, we are not a democracy, we are a criminal cartel masquerading as a democracy.” ~ Dinesh D’Souza, 2000 Mules

Eleven years ago God gave Janet Porter an idea to keep hearts beating with the nation’s first Heartbeat Bill introduced in Ohio in 2011.

Since then, fourteen states have passed Heartbeat Laws including her home state of Ohio: 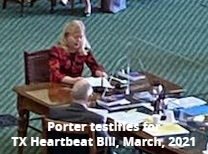 This is the most significant pro-life victory in the last 50 years.

God gave us what has been missing in the pro-life movement for nearly 50 years—a clear pathway to victory.

While 13 states have criminal penalties for violating their Heartbeat Laws, Texas went to the heart of the issue—the motivation of the abortion industry—money. Right now in Texas—not someday—but right now—anyone who violates the Texas Heartbeat Law can be sued (by any citizen). If that citizen wins their suit, the abortionist must pay them $10,000. But not just the abortionist, but ANYONE who aids or abets in the abortion—including the staff, “clinic escorts,” and insurance companies who pay for it!

During the oral arguments on our bill, Justice Kagan spoke against the “geniuses” who wrote the Heartbeat Law, who found the “kink in the armor.” She railed against those who would violate the “command” issued by the court. They don’t realize that the Supreme Court doesn’t issue “commands,” they issue opinions–often bad opinions which have been overturned hundreds of times by the same court. Please continue to pray for the justices whose latest rulings signal that Roe v. Wade will be sent to the ash heap of history where it belongs.