The links below allow you to download model bills for use in your state.

This vote to undermine our Religious Liberty was a preliminary vote that will come up again–that is why these Republican Senators who voted with the Democrats need to be pounded with phone calls now! 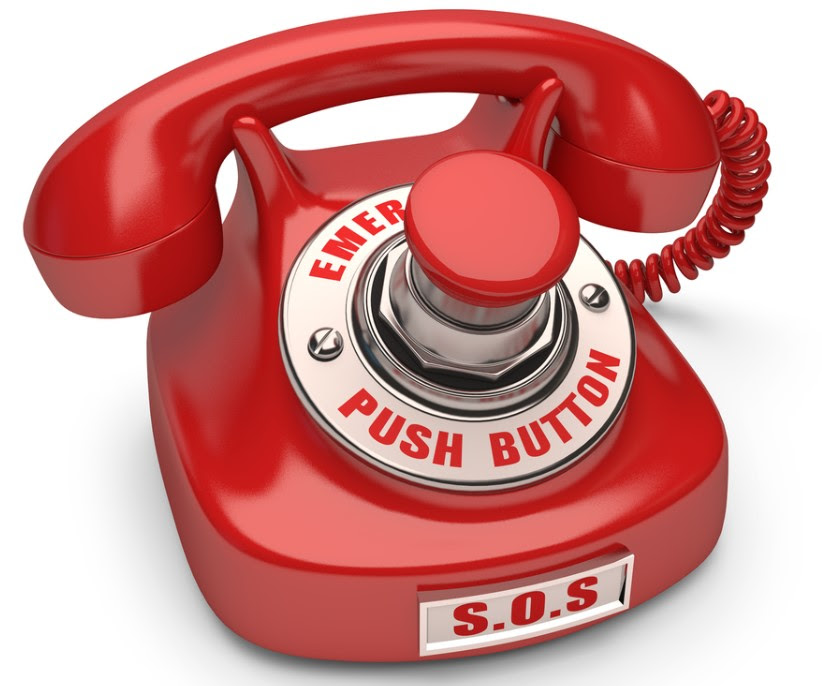 CALL THESE REPUBLICAN SENATORS who voted to repeal the Defense of Marriage Act and put our Religious liberties at risk with their vote on H.R. 8404:

Tell them to vote AGAINST HR 8404 when it comes up again!

HR 8404 formally repeals the Defense of Marriage Act, which defined marriage in federal law as the union of one man and one woman. It dramatically raises the legal threats that men and women of faith are already facing if they refuse to affirm or participate in same-sex weddings. it would put Christian churches, schools, and other religious institutions that oppose same-sex marriage in even greater jeopardy.

Ask to be connected to your senator’s office. Tell the aide who answers how you feel about their vote to repeal the Defense of Marriage Act with their vote for H.R. 8404. Ask them to defend our religious liberties by voting AGAINST H.R. 8404 when it comes up for a vote again.

WHY DOES MARRIAGE MATTER?

Watch the 30-minute version of our documentary, LIGHT WINS: How to Overcome the Criminalization of Christianity for free for a limited time. It requires the password provided below. 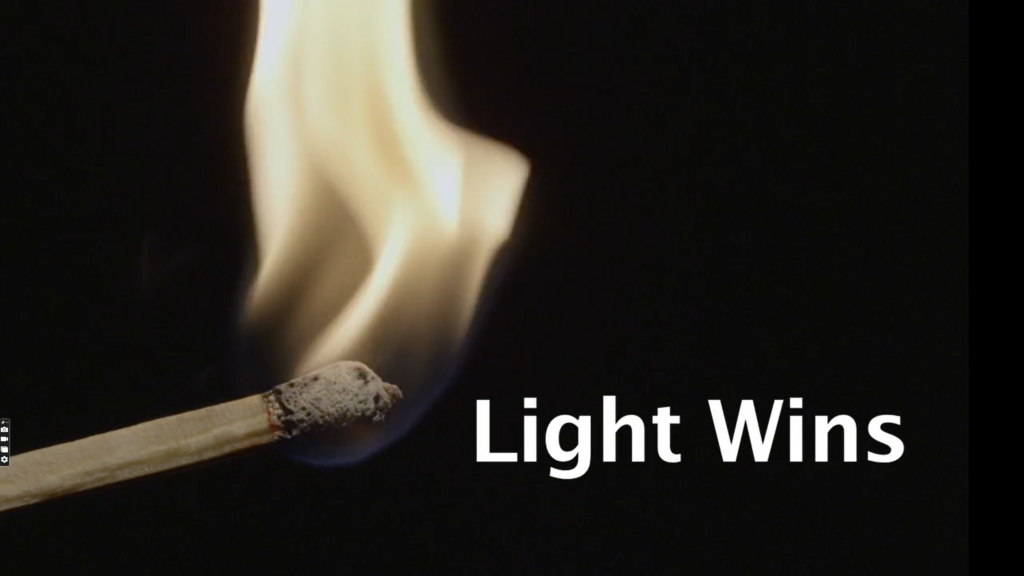 Click to watch the :30 minute version of LIGHT WINS: How to Overcome the Criminalization of Christianity. It requires the following password:

WHERE DO WE GO FROM HERE?

Join Janet in Ft. Lauderdale this Saturday at the Broward County Right to Life Breakfast! 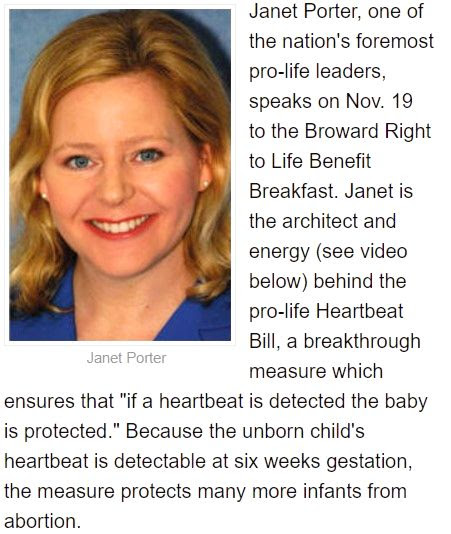 Hear Janet Porter’s take on the state of our nation and what we can do about it.